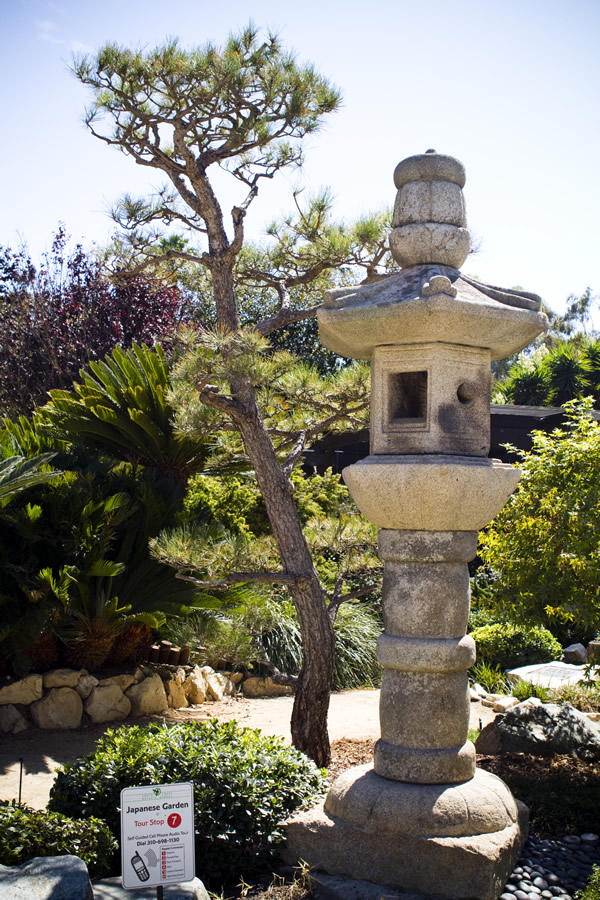 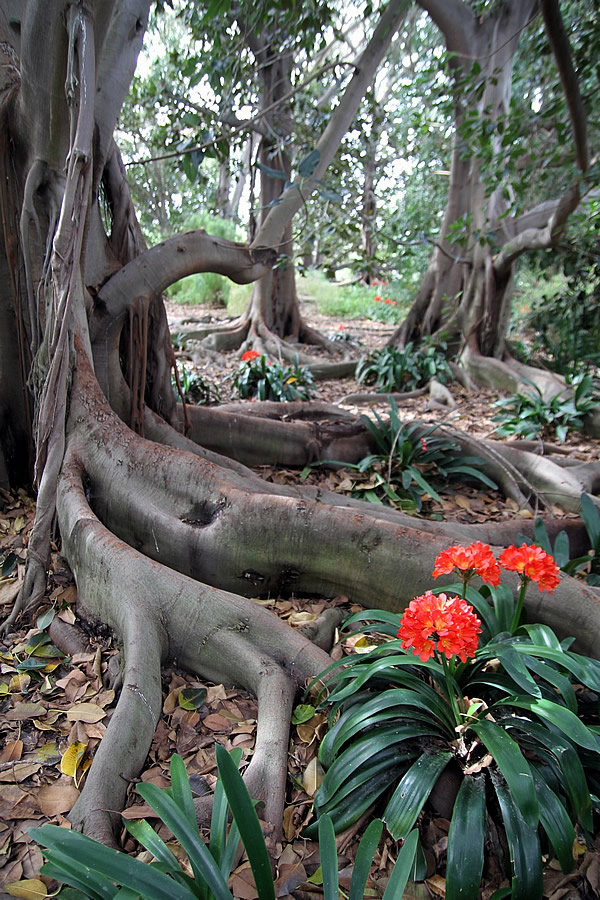 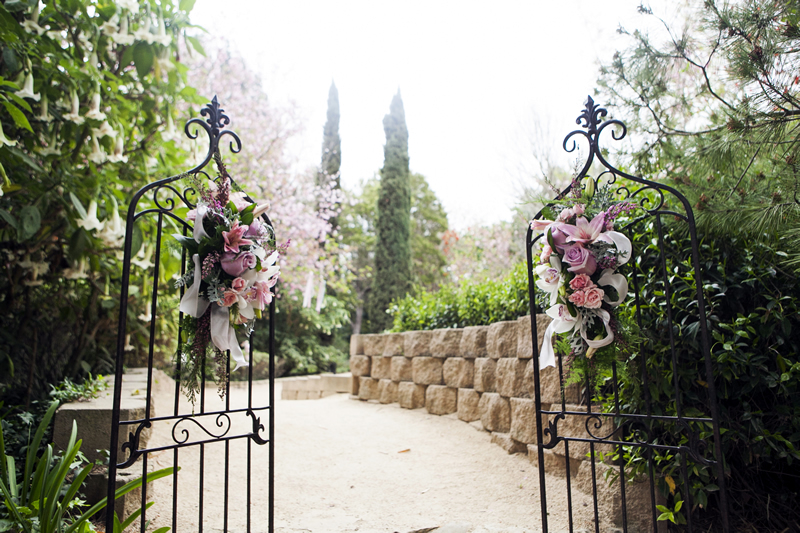 A Treasure to be Cherished

The mission of South Coast Botanic Garden is to serve the community by providing a unique horticultural and wildlife habitat experience, and to represent a model of excellence for land reclamation and sustainability.

Unique from the start, South Coast Botanic Garden is one of the world’s first botanical gardens to be developed over a sanitary landfill. The Garden is a masterpiece of creative land reclamation and environment improvement for all to share. It is a living testimonial to the fact that land reclamation not only offers a practical solution to refuse disposal problems, but also beautifies and improves land values at the same time. The Garden has become a beautiful and restorative urban oasis among the hustle and bustle of a major mega-metropolitan area. It’s amazing to think that at one point in time the South Coast Botanic Garden was covered by the Pacific Ocean. In the ocean were vast populations of single cell algae called diatoms. As the diatoms died they settled to the floor of the ocean and collected, leaving behind a sediment known as crude diatomite or diatomaceous earth. It has myriad industrial uses, such as for filtration and as an insulating or strengthening component in building materials. During the early 1900’s the Dicalite Company began mining diatomaceous earth, but at this time it was mostly surface mining. By 1929, open-pit mining was being pursued. In 1944 the mine was sold to the Great Lakes Carbon Company and mining began in earnest. By 1956, production of the mine declined and the site was sold to the County of Los Angeles. From the very beginning, the county planned to utilize the best possible technology and to reclaim the land for future use. In the meantime, the site was used as a sanitary landfill to help meet the County’s growing landfill needs. 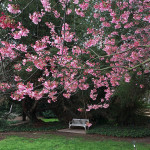 In 1961, private citizens, headed by Frances Young, prevailed upon the County Board of Supervisors to convert this site into a botanic garden. It was an exciting experiment in sanitary landfill reclamation. In April 1961, the first major planting took place with over 40,000 donated trees, shrubs and other plants. Since then, our plant collection has significantly increased to more than 200,000 plants. From open pit mine to sanitary landfill to stupendous garden is the extraordinary history of South Coast Botanic Garden. This continuing experiment in land reclamation has drawn horticulturists from all over the world, including Prince Charles of England, to study the feasibility of similar project. The success of the reclamation effort is apparent in the peaceful, shady groves and areas of spectacular color. The South Coast Botanic Garden has come a long way. Bursting with color and varied plant and wildlife, the grounds are a spectacular sight. The Garden has much to offer: members have access to 14 Clubs and Societies to become informed about specific plant varieties, i.e. roses, cactus, geraniums, etc. At least twelve flower shows are hosted for the members and public annually. Lectures, classes, concerts and weddings fill the calendar seven days a week. All of this make South Coast Botanic Garden a year-round attraction and an “Inspiration Site” for garden ideas. The founding membership of the Garden had a vision that has been realized with the cooperative efforts of Los Angeles County, the Foundation, and Community. The South Coast Botanic Garden is a treasure to be cherished for this and future generations. We encourage our members to become emissaries of the Garden; share your enthusiasm!

VISITING DAYS:The Garden is open to the public 364 days a year and closed Christmas Day.

FOUNDATION OFFICE HOURS:Monday-Friday: 9:00 AM to 5:00 PM
Saturday-Sunday: By Appointment

* Visitors under 18 must be accompanied by an adult.