The Blue Breeze Band Will Get You Moving at Social Irrigation This February!

The Blue Breeze Band Will Get You Moving at Social Irrigation This February!

The South Coast Botanic Garden’s next Social Irrigation is happening February 7, and we are getting really excited! Of course there will be yard games, food, and wine and beer (already the makings of a great Friday night), but there will also be live music from The Blue Breeze Band, a dance party band that specializes in Motown, R&B, Soul, Funk Jazz and Blues!

Yes, that’s a wide array of musical genres, but one thing is for sure, you’ll be moving and grooving to the beat all night!

“The visitors can expect to hear lively and upbeat hit songs from the ’60s, ’70s and some hits from the 2010 decade,” said Harold Wherry, the band’s guitarist.

You can expect to hear some songs by Marvin Gaye, Wilson Pickett, The Temptations, and Bruno Mars.

The Blue Breeze Band will have their five-piece band on site for the Garden performance. The band has been around for more than 15 years and has played at a variety of events including “Pitch Perfect” stars Anna Camp and Skylar Astin’s wedding, as well as the National Security Advisor’s mother-in-law’s 80th birthday and both of his daughters’ weddings. They have been such hits at weddings, they were even named one of L.A.’s top wedding bands by CBS News.

Still not sure what to expect? Check them out here, then go and grab your tickets for February’s Social Irrigation! And don’t forget your dancing shoes! 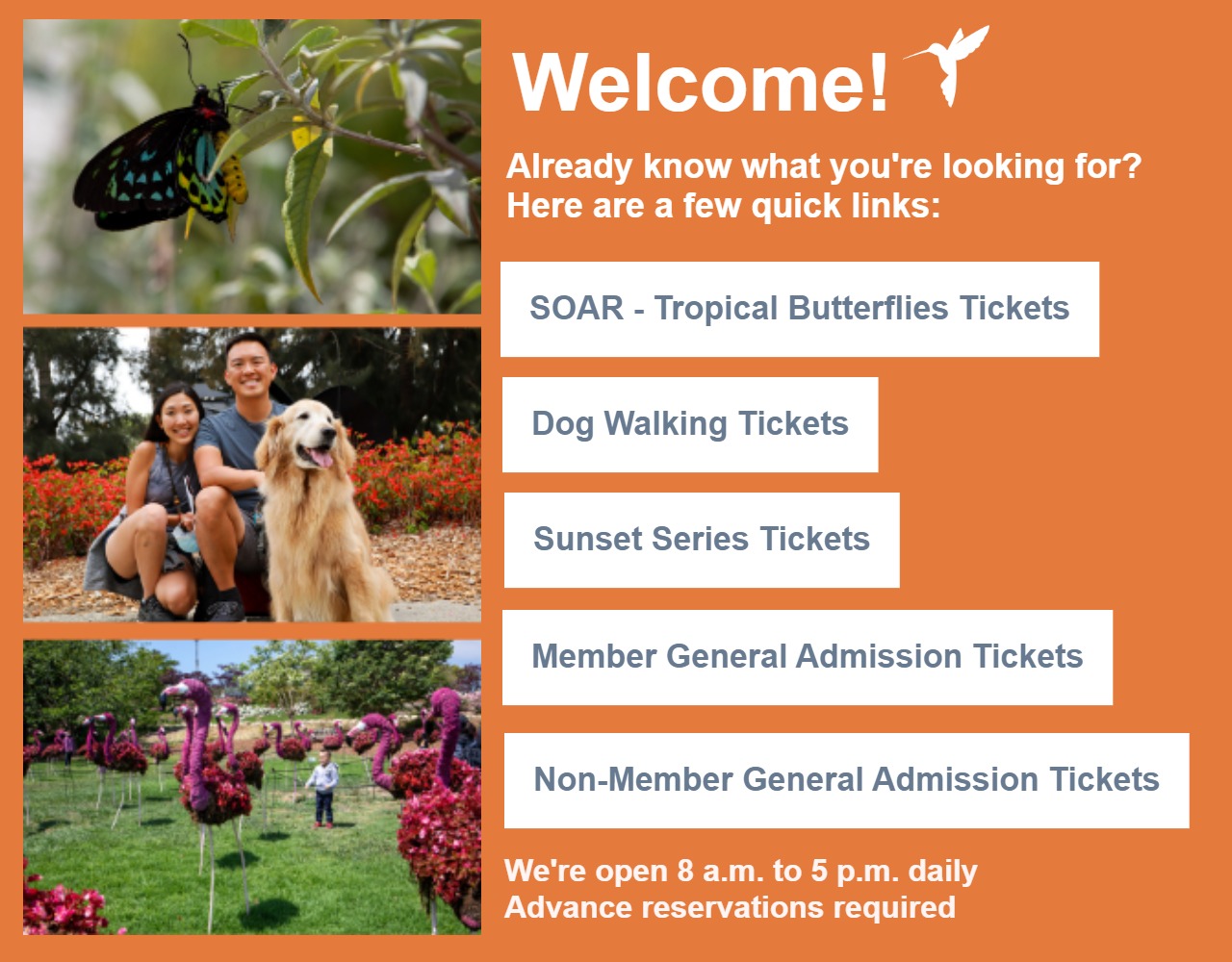 Already know what you're looking for?
Here are a few quick links: 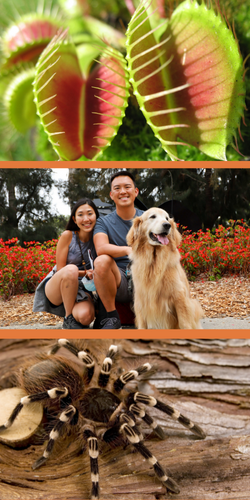 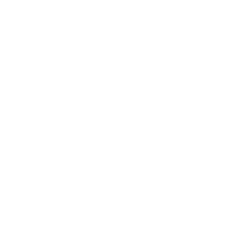